Santiago Barx is a composer and orchestrator for film and television. He studied piano and music theory at J.P Esnaola Music School (Buenos Aires). He completed his orchestration and composition for film and TV studies at the Berklee College of Music (Boston).

He studied orchestration with Gabriel Senanes and composition with Mauro De María and Gabriel Lombardo, a renowned tango composer, and has written original music for several film projects, video games and theater plays.

He has also founded the site scorediscussion.online, where several composers from concert and film music gather to discuss music theory and orchestration. 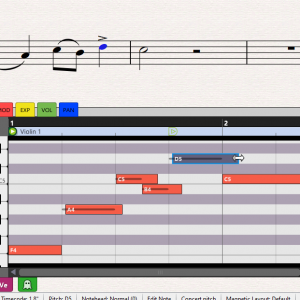