John Hinchey is a producer, arranger/composer and speaker. He helps musical artists (such as Martina McBride), production companies (for cruise lines and theme parks), and independent singer/songwriters with musical arrangements, composition, music prep and trombone. In addition to arranging for Sting's Rainforest Benefit Concerts, he has also produced, arranged and/or composed music for the 2004 Democratic Convention, Norwegian Cruise Lines, Royal Caribbean Cruise Lines, Indianapolis Symphony Orchestra, Evansville Philharmonic Orchestra, the critically acclaimed CD "Rewiring Genesis: A Tribute To 'The Lamb Lies Down On Broadway" and more. 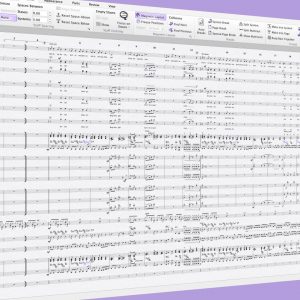 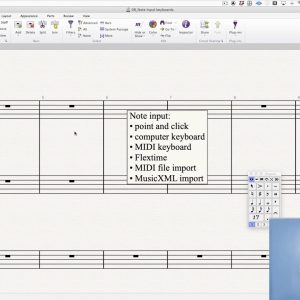