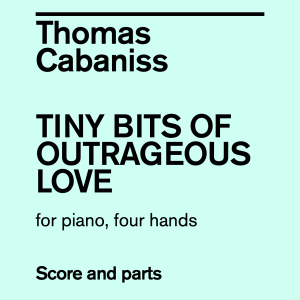 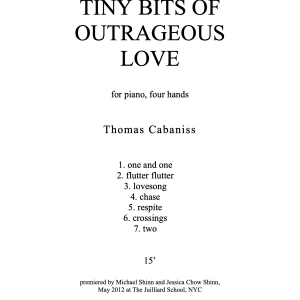 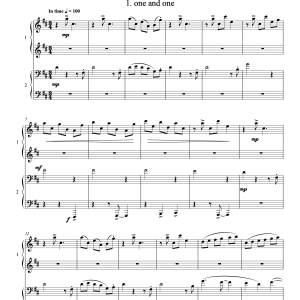 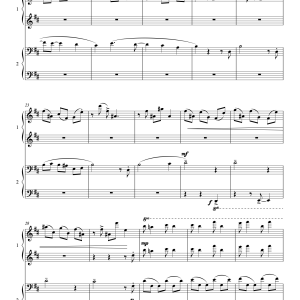 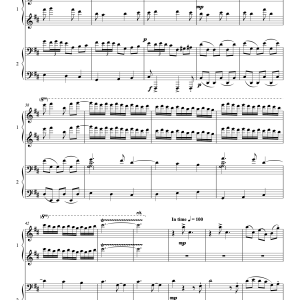 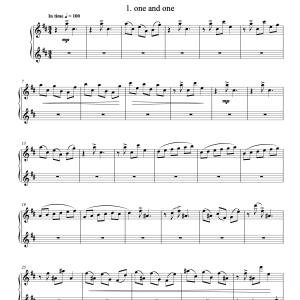 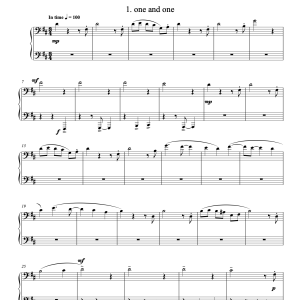 for Deborah
TINY BITS OF OUTRAGEOUS LOVE (15′)
for piano, four hands
premiered by Michael Shinn and Jessica Chow Shinn,
May 2012 at The Juilliard School, NYC

The story of Tiny Bits:

In 2011 I was contemplating writing a new piano four hands piece for Michael and Jessica Shinn. That Fall they performed a benefit concert for their wonderful summer festival, PianoSonoma at the Yamaha Salon in New York City. I heard them perform the Brahms Waltzes, and when they got to #15, I was deeply moved. I thought to myself, “What a gem! What a tiny little piece with such a big heart!”

As I was walking back across town to get on a train home, that internal mantra turned into a new title: “Tiny Bits of Outrageous Love.” Yes, a little bit of a play on “A Staggering Work of Heartbreaking Genius” by Dave Eggers, which I had just read and loved, but just different enough to make it my own. I decided I would try to compose a series of gems, and on the train ride home I jotted down the seven movement names, which never changed:

It was obviously going to be a piece about my relationship with my wife, Deborah, and I was going to dedicate the piece to her. We premiered the work at the Juilliard School in May 2012. Michael and Jessica and I worked together before, but this piece brought us even closer. They played the pieces in a variety of house concerts and intimate spaces, and we are delighted to be releasing the recording on Valentine’s Day 2021!

A guide to Tiny Bits:

Be the first to review “Tiny Bits of Outrageous Love for piano, four hands” Cancel reply 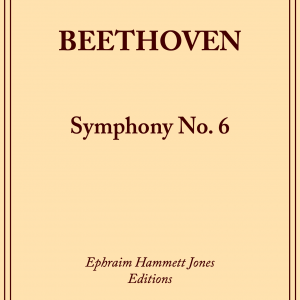 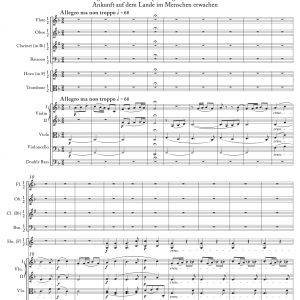 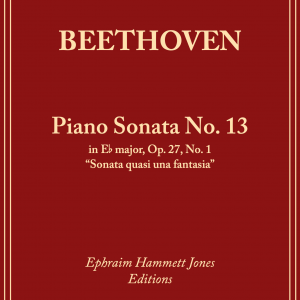 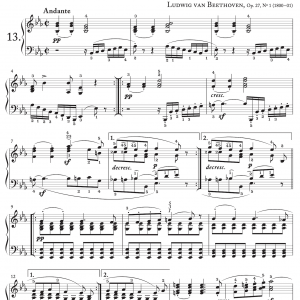 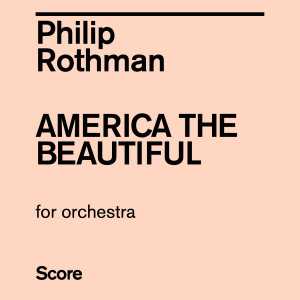 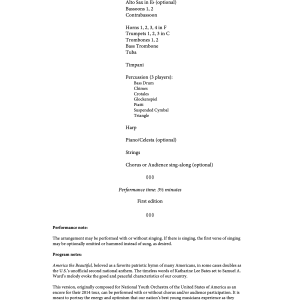 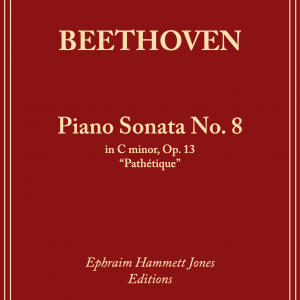 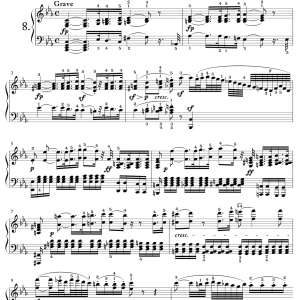 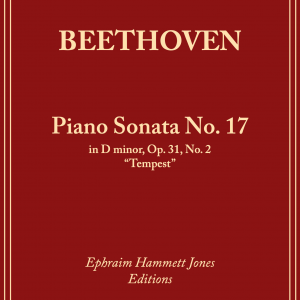 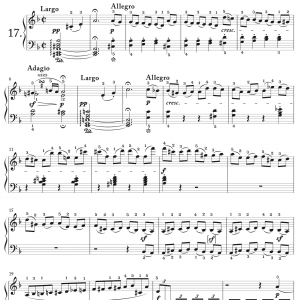 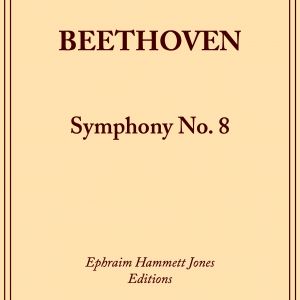 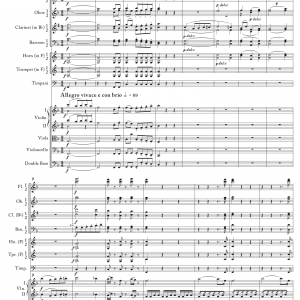 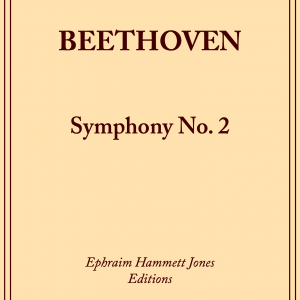 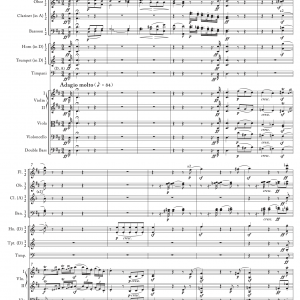 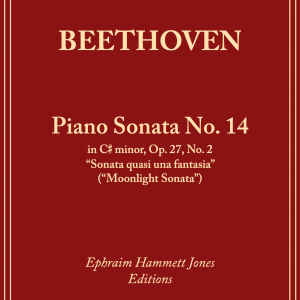 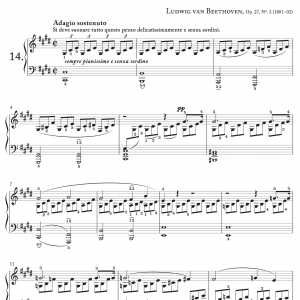