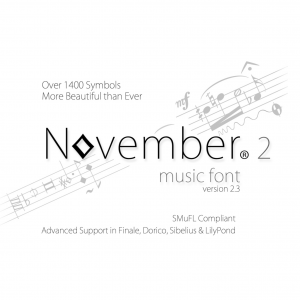 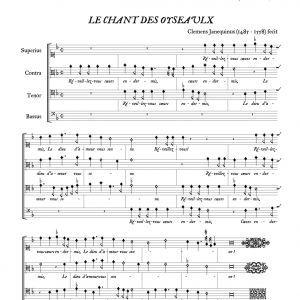 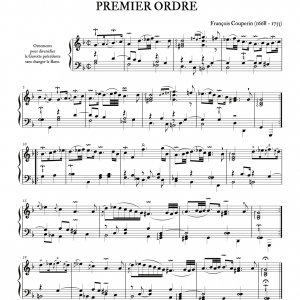 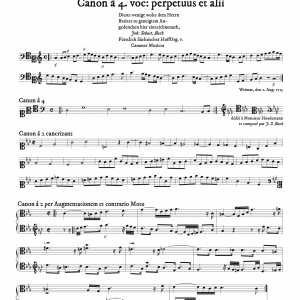 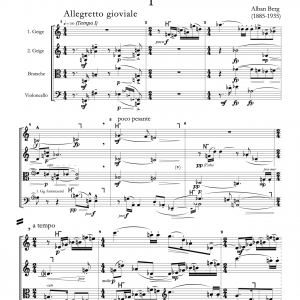 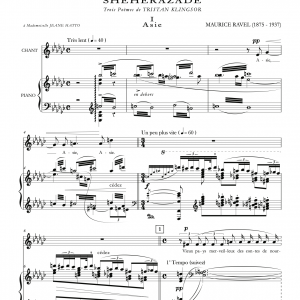 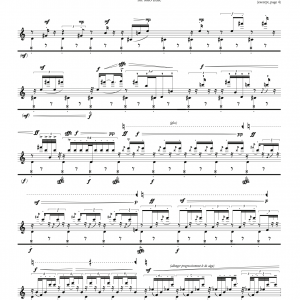 November has been praised for years by musicians, publishers and engravers as one of the finest and most vivid fonts ever designed for music notation software. 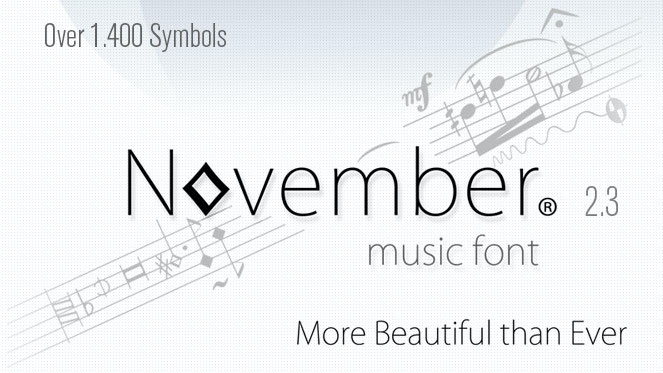 November, designed by notation expert Robert Piéchaud, has been praised for years by musicians, publishers and engravers as one of the finest and most vivid fonts ever designed for music notation software.

November was one of the first digital music typefaces to mimic the slightly weathered look of traditional music engraving, with its slightly rounded terminals producing a warmer image through its carefully reproduced imperfections, just as the metal punches used in engraving would wear away slightly after years of repeated use.

For use in programs such as Finale, Sibelius, Dorico or LilyPond, November 2 now includes much greater variety of symbols, from usual shapes such as noteheads, clefs and rests to rarer characters like microtonal accidentals, early ornaments and clefs, or special instrument techniques, ranging from the Renaissance to today’s avant-garde music.

Based on the principle that each detail means as much as the whole, crafted with ultimate care, November 2 is a font of unequaled coherence. While in tune with the most recent technologies, its inspiration comes from the art of traditional music engraving.

Whichever period of music you deal with, November 2 will make your score look beautiful and vibrant, as never before.

Older versions of Finale can also be used with November & NovemberExtra.

Sibelius 6, 7 or later (please note): November & NovemberExtra as main fonts, and November2-specific characters can be typed as text. Mac only.

Potential use with other music notation programs.

From Scoring Notes: An interview with Robert Piéchaud about the November font

From the Finale blog: Robert Piéchaud and November 2.0

Character Map: November 2 has over 1.300 music characters and is the first commercially-released font to comply with the new standard SMuFL (read more about the Standard Music Font Layout).

November 2 is available as a Single License package allowing three computer installations (for individuals), as well as 10-user or 25-user Site Licenses (for schools or organizations).

Be the first to review “November 2” Cancel reply 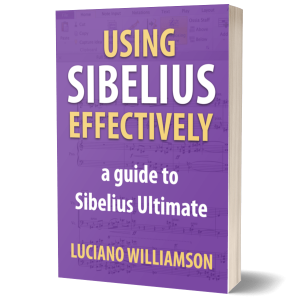 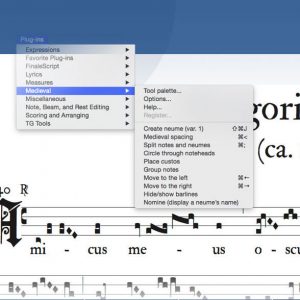 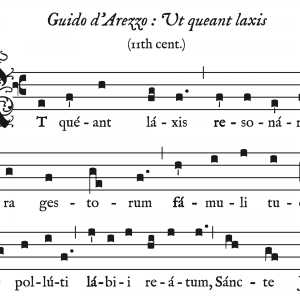