A Finale plug-in that will create a new piece automatically at beginning of the selection.

A Finale plug-in that will create a new piece automatically at beginning of the selection.

The indentation is based on the FIRST system of each part or score, rather than using the Page Format for Score/Parts > First Staff System margins settings. (The reason for this is to keep a better layout flexibility between different parts.)

TIP: If you need to change the indent for a document with multiple pieces, make the indent adjustments to the first system in each part. Then mark the whole document and run Fix Indent (JW Start New Piece) once, which will correct all indents in all parts/score.

The plug-in will do the following when starting a new piece:

If the system/measure layout changes later on (which would destroy the system indentation of the new piece), select the affected region (or the whole document) and chose Fix Indent (JW Start New Piece). 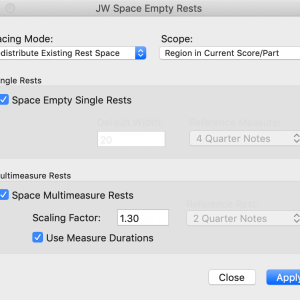 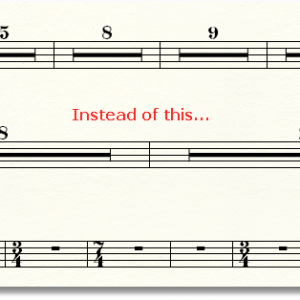 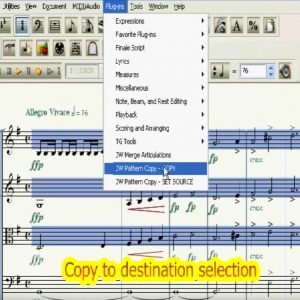 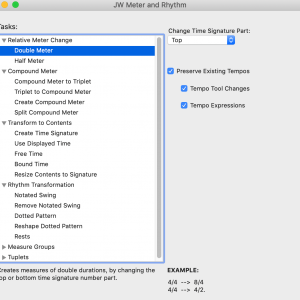 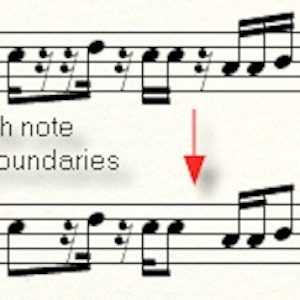 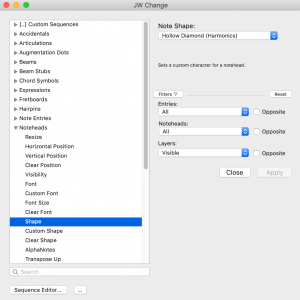 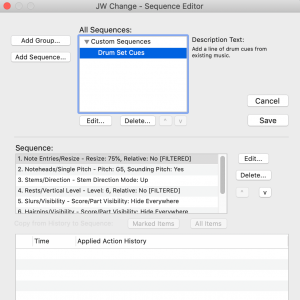 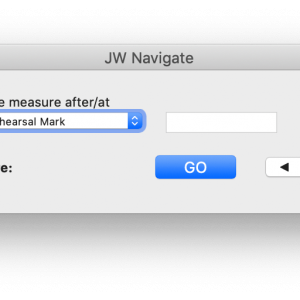 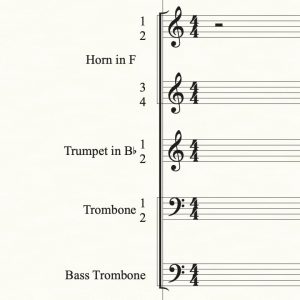 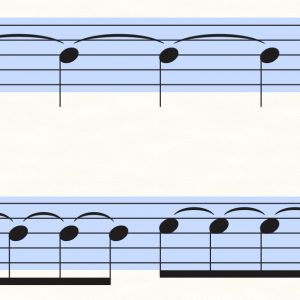 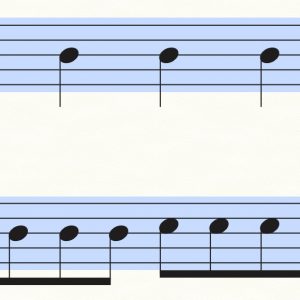