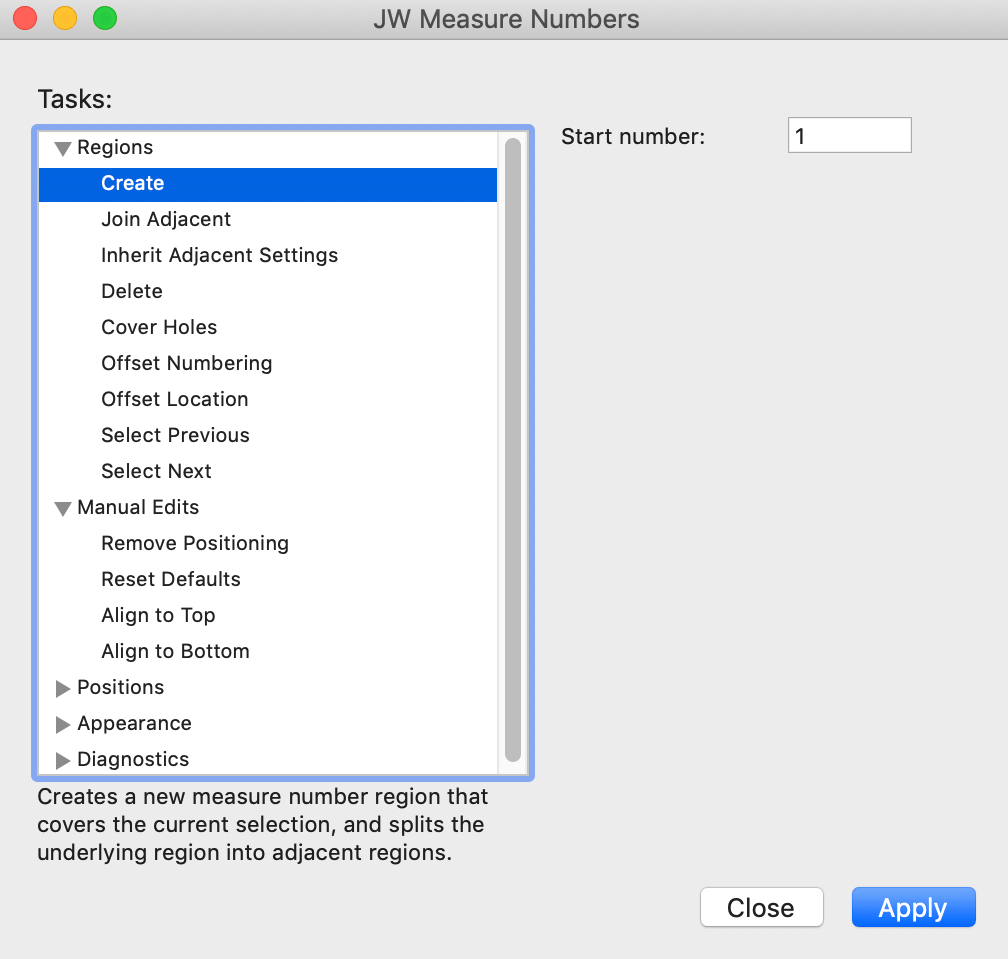 It has the following features:

Be the first to review “JW Measure Numbers” Cancel reply