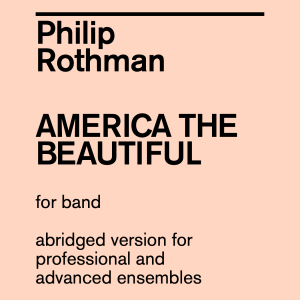 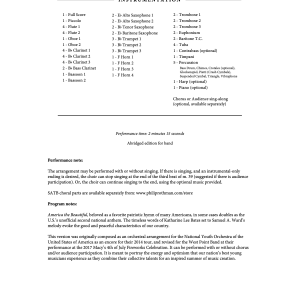 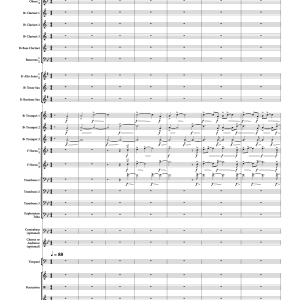 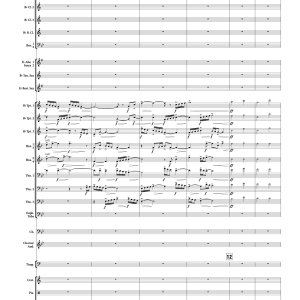 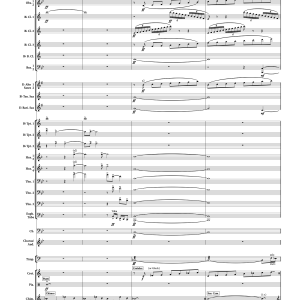 This abridged version, suitable for professional or advanced ensembles, was created for performance by the West Point Band at the Macy’s 4th of July Fireworks Celebration in 2017. It is in the same key as the original orchestral version but shorter in duration.

This version, originally composed as an orchestral arrangement for the National Youth Orchestra of the United States of America as an encore for their 2014 tour and subsequently arranged by the composer for the West Point Band at the Macy’s 4th of July Fireworks Celebration in 2017, can be performed with or without chorus and/or audience participation. It is meant to portray the energy and optimism that our nation’s best young musicians experience as they combine their collective talents for an inspired summer of music creation.

The arrangement may be performed with or without singing. If there is singing, and an instrumental-only ending is desired, the choir can stop singing at the end of the third beat of m. 39 (suggested if there is audience participation). Or, the choir can continue singing to the end, using the optional music provided. 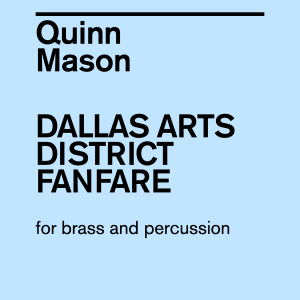 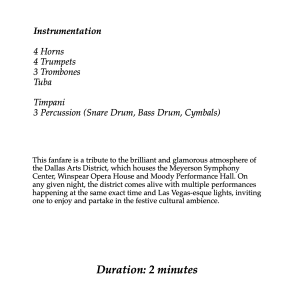 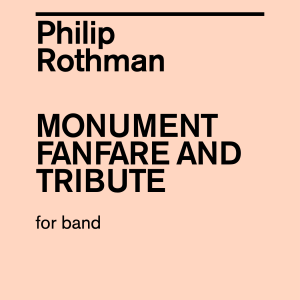 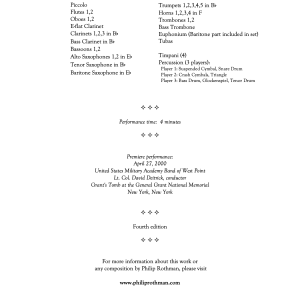 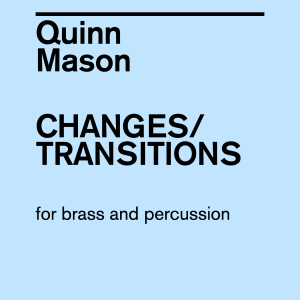 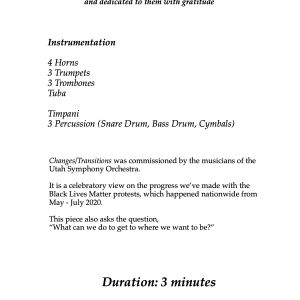 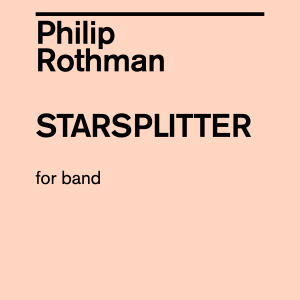 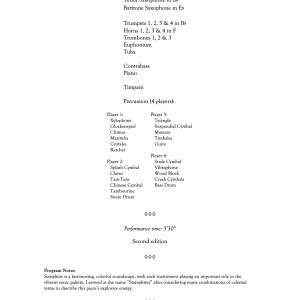